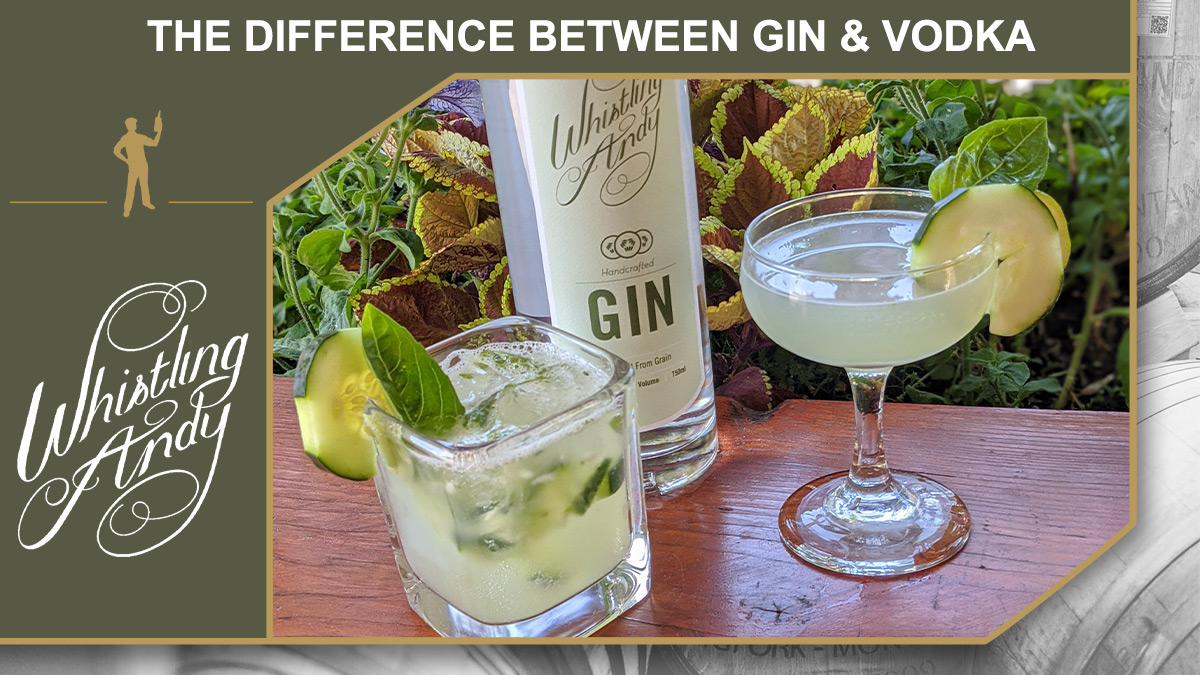 The Difference Between Gin and Vodka: So Close, Yet So Far Away

Almost every liquor cabinet will be stocked with gin and vodka. And when you think about the two spirits, you, no doubt, can see the apparent correlations between the two. They are both clear liquors, and they are both great to use in mixed drinks, making them versatile options for your next get-together. But that is where most of their similarities end.

The differences between gin and vodka are vast, and it would take an eternity to examine each of them thoroughly. However, hitting the highlights between their differences should hopefully give you a better idea of which one to reach for when you are thinking about your next cocktail or tasty, mixed adult beverage.

Where in the World Did Gin and Vodka Come From?

One key difference between the two of these fine spirits is their regions of origin.

Gin
Though many believe that gin hails from England, that is a fallacy. The roots of this fine drink go back to Holland and can be traced back to the mid-17th century. It was initially used for medicinal purposes, as it was thought to help prevent the contraction of malaria. This was a full 200 years before it would find its way into the hands and hearts of the Brits.

Vodka
Vodka’s roots can be traced back all the way to the 8th century in the Baltic region. It, too, was initially created for medicinal use, but that changed as the purification process for the spirit became refined and the drink more potent. By the 14th century, it was being exported out of the region, but it didn’t really make its way over to the states until the early 20th century. Now it’s the most consumed alcoholic beverage in the country.

There’s No Accounting for Taste

Another area where Gin and Vodka find themselves on opposite ends of the spectrum is in the realm of taste. There is no common ground between the two when it comes to their flavor.

Gin
Most say that gin is technically vodka that derives its distinctive flavor from juniper berries (predominantly) and various other extracts and/or aromatics added after the distillation process. Aside from the taste of juniper, gin often has hints of citrus, as well, and these flavors are what set gin apart from vodka.

Vodka
Vodka is made by distilling any starch or sugar-based grain. Anything from wheat to potatoes can be used to make this popular adult drink. Its name says a lot about the drink itself. Vodka is derived from the Russian word for water, “voda.” The drink is defined as a neutral spirit that is treated after the distillation process to ensure that it is virtually orderless, tasteless, and colorless.

Neat or On the Rocks?

Another area where the two drinks find themselves at odds deals with how they are served. Chilled? Frozen? With ice? Room temperature? The debate continues…

Gin
Gin is very versatile because it can be served at either room temperature or chilled. Either way you opt to go, you can’t go wrong because the bouquet of flavors provided by gin can stand up to whichever you throw out at it while still giving you the perfect taste you have come to expect out of the drink.

Vodka
While many people believe that vodka is best when it has been stored in the freezer, connoisseurs of the drink disagree. While vodka is best served chilled, if it becomes too cold, it somehow becomes akin to the flavor of gasoline. It is also not optimal to serve vodka at room temperature. Experts say that the best way to serve vodka is to add a cube of ice to the spirit, and this allows just enough of a chill to the drink to make your cocktails perfect.

While gin and vodka can be interchangeable in many different drink concoctions, there are drinks where one might be better suited over the other, and for a good reason.

Gin
Because of gin’s distinctive flavors, it can often overpower the flavors of the ingredients of the things it is mixed with. Because of this, gin is conducive to citrusy or neutral flavors.

Safe bets to mix with gin include:

Vodka
Because of its neutral taste, vodka can be mixed with just about anything your heart desires.

Some of the most popular things to mix with vodka include:

The Difference Between Gin and Vodka: The Debate Rages On

The great debate between gin and vodka may never end, and that’s ok. The layperson will undoubtedly have a fantastic time trying to determine which works best in their cocktail or as a mixer for their favorite non-alcoholic beverage.

Are you team gin or team vodka? The debate continues to rage on. 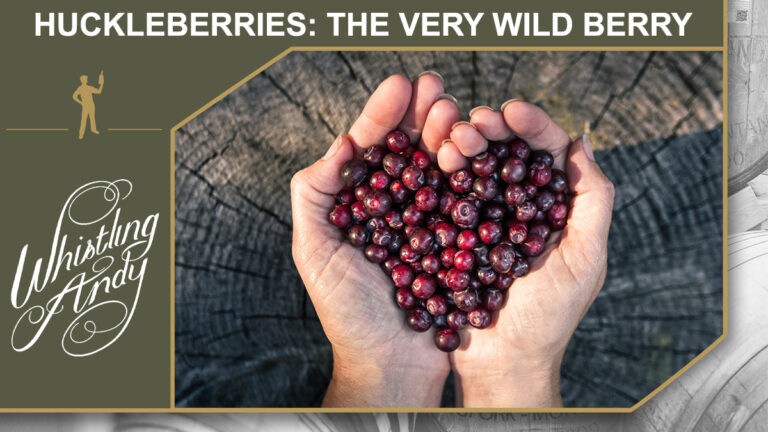 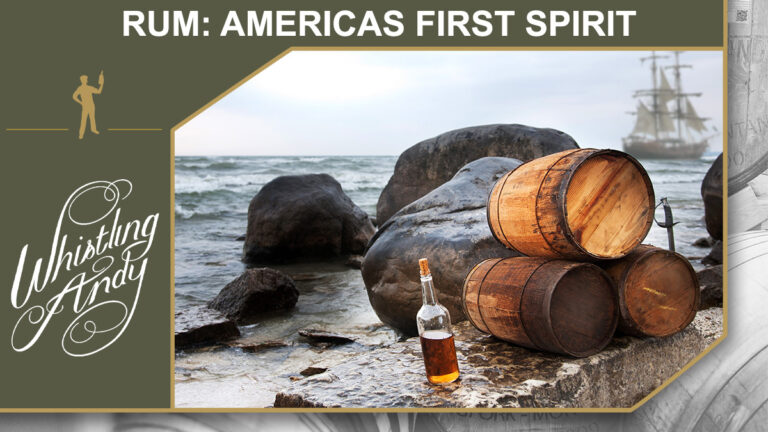 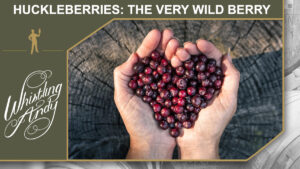 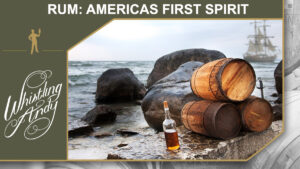 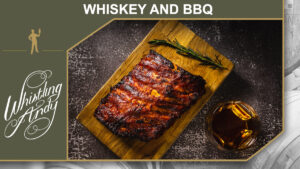 To some, whiskey is just something you drink when you’ve had a long week or something you sip on to relax. To some, barbecue is nothing more than something you have at the occasional get-together with friends and family or when you have a hankering for some down-home cooking. 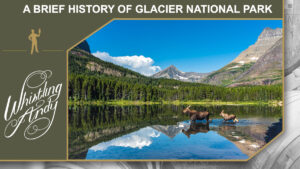 The area of what we know as Glacier National Park, all million-plus acres, has a history that dates back a mind-boggling 1.6 billion years. The site is a gold mine of information for geologists across the world, and it is a beloved National Park that is visited by upwards of 3 million people each year. 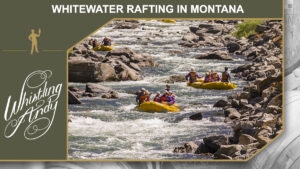 White Water Rafting in Montana: The 4 Best Rivers to Row Your Raft on in the State

Montana is a state known for its natural beauty, and that aesthetic attracts those who quest to convene with nature in various ways. From hiking to mountain climbing to everywhere in between, millions flock to Montana each year in hopes of quenching their thirst for fun and adventure while taking in the beauty of the surrounding landscape.

The Difference Between Gin and Vodka: So Close, Yet So Far Away